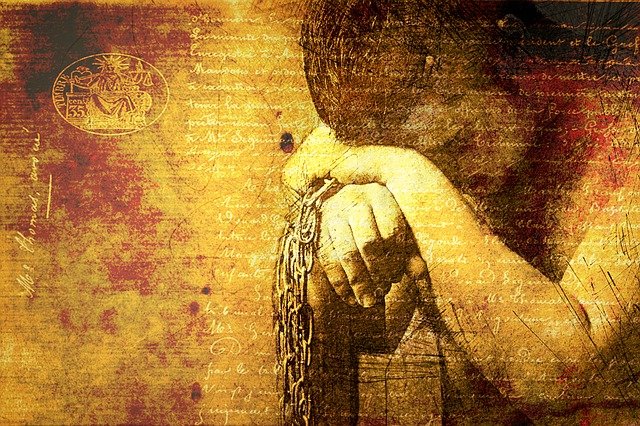 Many of you may be familiar with the hymn entitled Amazing Grace; it is a well-known hymn, at least in English-speaking parts of the world. The lyrics are quite touching; but their meaning is even more poignant when we realize that they were inspired by the true life circumstances of John Newton, the hymn’s author. From accounts online, John Newton was a strong willed young man, rebellious to most forms of authority. He was conscripted into the Royal Navy, but he was soon after discharged due to behavioural issues. As a result, he later served on various slave trade vessels. During a severe storm off of the coast of Ireland in 1748, he found himself crying out to God for mercy. A conversion occurred, but he continued to work on slave vessels for a few more years before finally retiring from sailing forever. In the following years of his life, he studied Christian theology and became an abolitionist. The following is the first stanza of his transformative hymn, Amazing Grace:

The lyrics clearly paint the picture regarding the feelings that arise when we recognize that we are “not who we think ourselves to be,” but, in fact, an aspect of our Divine Creator. The self is false through and through; a conceptual figment of the mind that bears no likeness to our spiritual Self. Through the perspective of Truth, we realize that our past behaviour related to ego (which is often dominated by self-centered and selfish nature) may have been less than desirable, to say the least. It is through understanding our Oneness–our unity in Consciousness (God)–that our behaviour may best reflect a higher degree of ideals and, most importantly, the love that is our Fountainhead.

If you believe that you’re the “person” that is identified by your particular name and form, such means that you’re still enslaved by your ego’s conditioned beliefs, without being aware of it. As Sri Nisargadatta Maharaj so rightly expressed: “To be a person is to be a asleep.” We’re asleep when we’re still ensnared within the net of Maya (illusion) and unaware that our true Self–right here, right now–is spiritual in nature. We’re still asleep when we believe that we’re separate from everything and everyone and, thus, in competition. We’re still asleep when we judge that we’re more special, or worse, than so-called other persons. We’re still asleep when we believe that we can hurt another Being without, in fact, hurting ourselves! To unchain ourselves from the ego’s domination, we needn’t endure John Newton’s perilous sea voyage. To land upon the shores of Awakeness, we need only make a daily habit of turning within, to the silent stillness within. Ultimately, however, it is via Divine Grace (as the hymn points out) that our higher Self calls to us. Through recognition, we are liberated from being lived by a lie. We, indeed, are free at last.